In August 1989, Pat Allison, the founder of Professional Women Toastmasters (PWT), contacted other leaders in the district to get their thoughts about starting a toastmasters club for women. Her desire was to provide an atmosphere in which women could feel comfortable discussing issues that were of specific interest to them. Other women in District One agreed with this concept and, by May 1990, they had enough interest to charter their club. The club’s focus would be on nurturing women in their hopes and desires. It would provide a safe environment for women to discuss those issues of particular interest to women, such as childbirth, careers, discrimination in the workforce, exercise, fashion, and things women can’t comfortably talk about in a mixed group. Initially, the agenda included invited professionals such as authors, exercise experts, employment recruiters, etc., to inspire members to reach for their highest potential. Members were encouraged to discuss their careers or businesses. Space was provided at meetings to exhibit brochures and flyers. Those first charter members selected a logo and a color with which to “brand” themselves. Professional Women Toastmasters was promoted throughout the district and within the community using professional promotional techniques. Since its inception, PWT has been successful as a high-functioning club and is a well-known club in the district. PWT has always been active in district functions, and from our ranks have come district governors, area and division governors, district treasurers, many event planners, an International Director, and other district leaders. 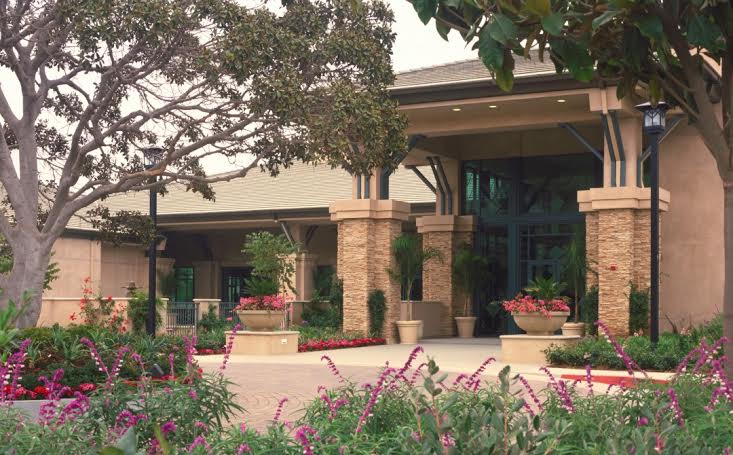 First and Third Thursday of Every Month 7-9pm